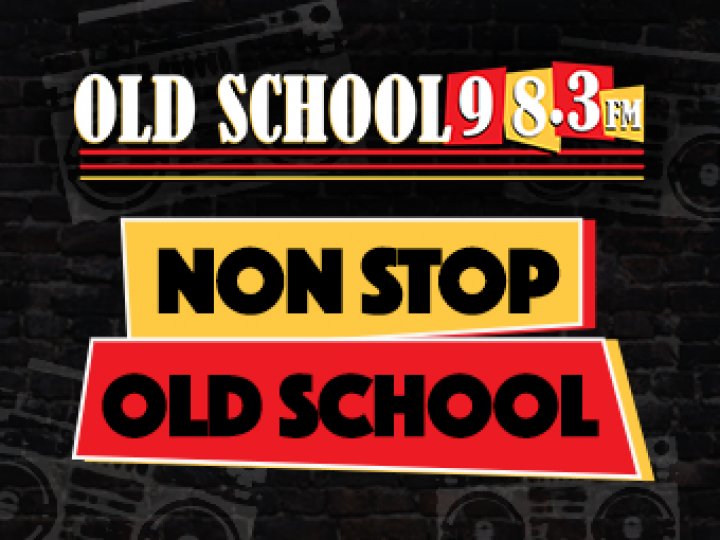 Questlove and scotch whiskey The Balvenie are partnering up. Questlove will host a digital series called "Quest for Craft." It's being described as “the pursuit of ultimate craftsmanship.” In a press release, Questlove said, "I have always been curious about what drives people creatively, and have used that curiosity in my own creative process. From my youth touring with my parents, to my many conversations and collaborations with diverse creatives over the years, and writing a book on the subject, there are endless stories of creativity still to be discovered. I’m excited to take this journey with The Balvenie to tell these important stories of makers and their creative processes.”  How did the partnership with The Balvenie happen? Questlove said it started with food: “I first got into food because I admired the creativity and process of chefs, and quickly learned that the culinary world is a close cousin of craft spirits. That was where I discovered and was ultimately connected with, The Balvenie.”