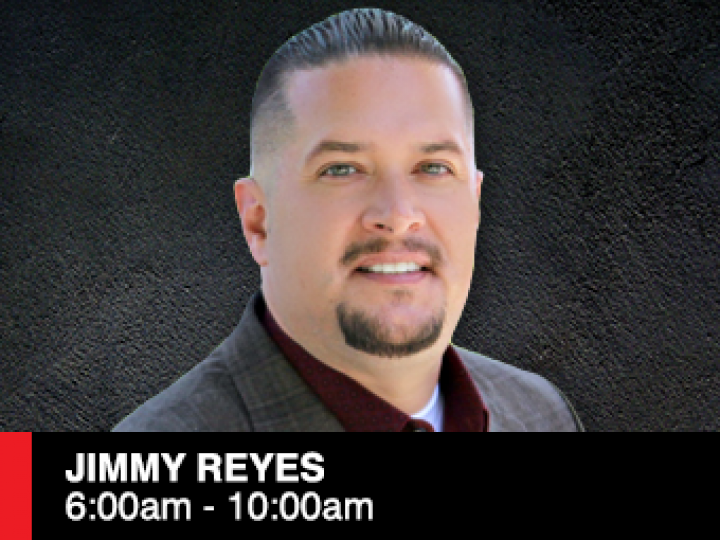 On Monday, both Janet Jackson and The Backstreet Boys announced plans for separate tours that will traverse North America starting this summer Jackson's Black Diamond tour will kick off on June 24 in Miami (Fla.) before winding its way to the opposite corner of the United States for an August 23 finale in Tacoma, Washington. As for The Backstreet Boys, their extended DNA World Tour will get underway on July 10 at Jones Beach in New York before finishing up in the fall with an October 9 gig at Southern California's Hollywood Bowl.