Jennifer Lopez Looks Incredible at 50. Is That a Good Thing?

As she proved yet again during her jaw-dropping Super Bowl performance, Jennifer Lopez looks unbelievably youthful and fit for a woman of 50. But as New York Times columnist Jennifer Weiner notes, "'I can't believe she's 50 and looks so good' quickly became, 'I can't believe I'm 50 and look so bad," in the eyes of women who are, like Weiner, approximately J-Lo's age. "Women watch a 15-minute show featuring elite entertainers and, in some cases, end up feeling bad about ourselves," she adds. "Men, meanwhile, watch a three-hour game, played by elite athletes with single-digit body fat, and most won’t feel a single twinge of self-doubt, or miss a single chip from the nacho platter." The answer for women, Weiner concludes, "is to watch these types of performances like a man." 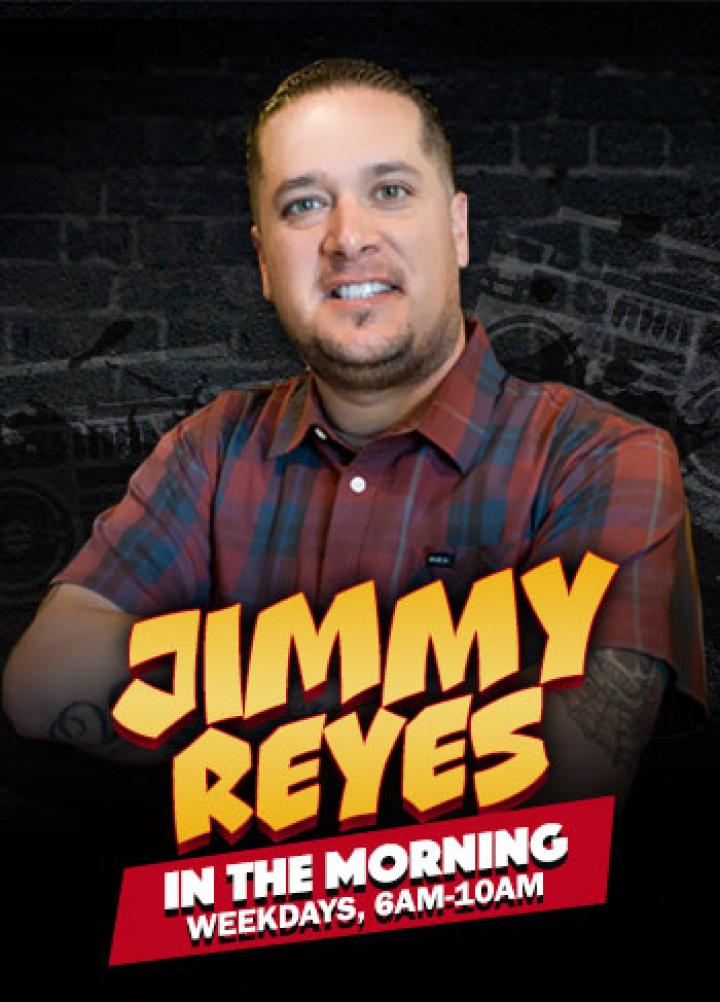 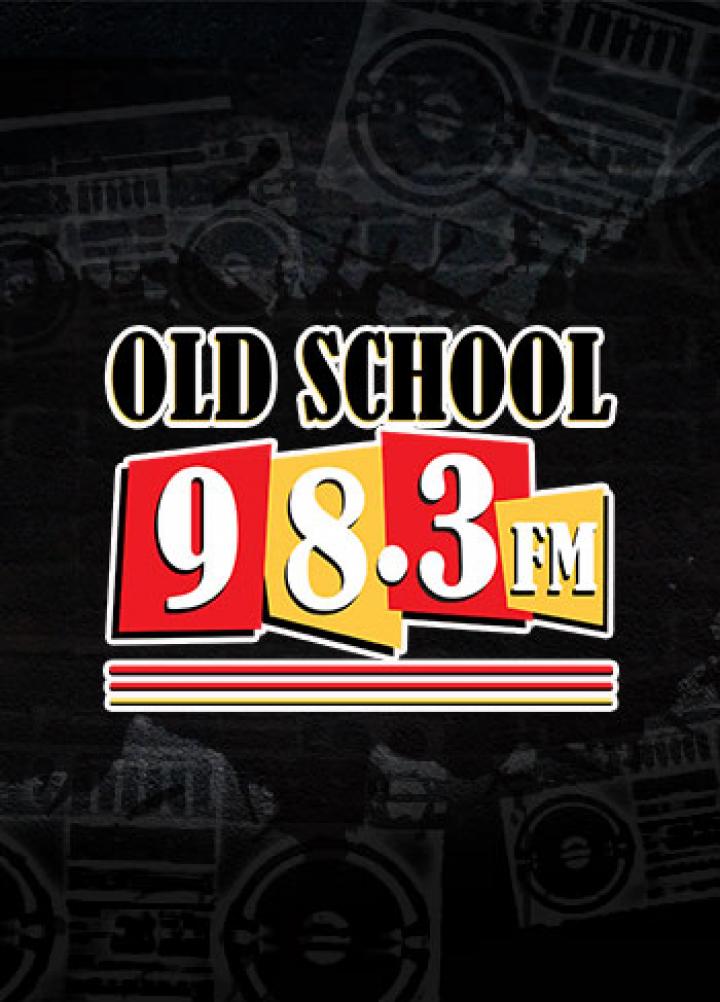